The addition of DeAndre Hopkins certainly has to be a plus, providing Arizona a true #1 receiver.  Will head coach Kliff Kingsbury continue to adapt quickly to squeeze production out of his offense?  Will Kenyan Drake finally become the workhorse he had worked so hard to become?

Overshadowed by Nuk's arrival, I believe this is Kenyan Drake's season to lose.  Arizona had great success running the ball in 2019 (and not just by Kyler Murray).  Expect a carryover of 2019 where Arizona rushed for 1990 yards (ranked 10th), while averaging 5 yards per attempt. My only question is how many of Murray’s designed runs and scrambles will cut into Drakes opportunities. Will having a legit #1 WR reduce the needs for scrambles?

Kingsbury offense is based on Hal Mummy’s Air Raid, and was coached by Mike Leach. That makes you think a lot of 10 packages, but Kingsbury is adaptive and will changes strategies to match his team's strengths.

Nuk played extremely hurt last year, and had a 3rd degree AC joint this last January in the playoffs. He also missed his second straight practice with a hamstring injury.   Additionally, quarantine certainly hurts all teams (in terms of practice/reps).  But there's another factor to take into consideration.  Whenever a top 5-10 wide receiver transfers to another team, you can expect a decrease in performance 6 out of 8 times.  Timing, injury, and history is not on Nuk's side, and for that I bring his receiving stats for 2020.

What is certain is Nuk's targets cutting into opportunities for the other pass catchers Cardinals' offense.  Kirk will suffer the most, while Fitzgerald will again slowly decline in targets and receptions.  TE's have been underutilized, and I foresee the trend continuing for 2020.

I was surprised by how awful Arizona's defense was in 2019.   Let's just see how efficient opposing offenses were when facing this Cardinals defense:

·       Were aided by the Cardinals inability to tackle (per Pro Football Reference, Arizona led the league in missed tackles (132)

Although they were more "stout" vs the run, there is still room for improvement.

If it's broke, Kliff Kingsbury will be more than willing to fix it.  Count on Arizona to adapt to what the personal is giving. This will mean more running for Drake, and less scrambling yards for Murray as he settles into his second year in the NFL. 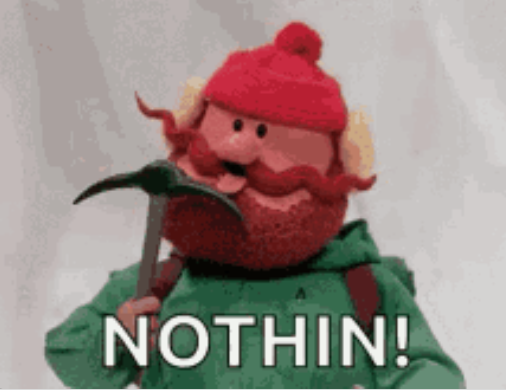 And while the story may sound similar to that of others, it’s often the results which differ.

Our goals are to document, strategize, utilize technology, and provide kick-ass service! Who wants some??